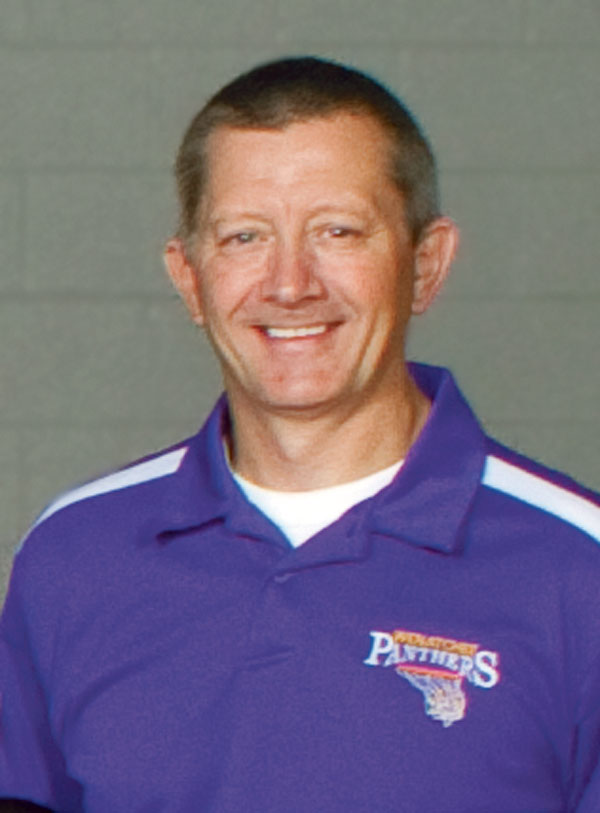 Kuntz said that Stone was suspended for a league violation, which she considers common. “It’s a non-issue,” Kuntz said. “We’re not making a big deal out of it. It happens all the time in boys basketball, people just don’t know about it.”

Stone will attend the game tonight. “Basically he can do everything tonight but sit on the bench and coach,” Kuntz said.

“I was pretty surprised. I thought he brought a good presence to the team,” sophomore Colin Goff said. “I never thought that he would do anything to get suspended.”

Attempts to reach Stone were unsuccessful.