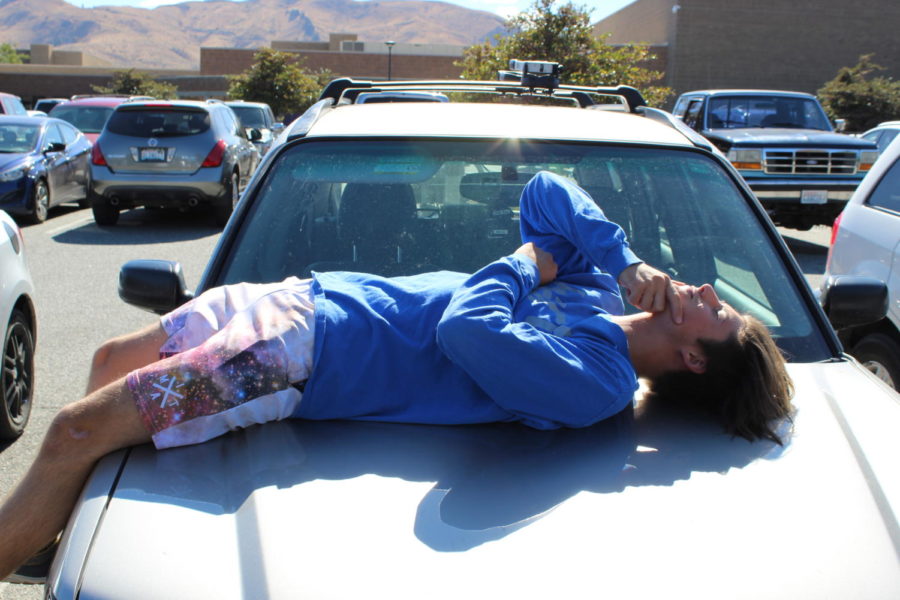 What up reading homies! Welcome to the to the Incredible Thoughts column! This week we’ll finally be going deep into the Bobby Tarantino II intro! This one is a little shorter but it should be pretty sick

When it comes to accepting aspects of yourself that others aren’t fans of, Logic steps up the game with the intro to his album “Bobby Tarantino II”. In the intro he combines the comedy of dialogue between Rick and Morty, from the show Rick and Morty, with self acceptance that many people prefer his mixtapes over his albums. His albums are disliked at times because of his tendency towards invoking deep thought and bringing awareness to social issues in them. With Rick and Morty up to their classic antics, “Grandpa’s Space Ship” (that’s what the intro is called on Spotify) perfectly introduces the mix between rowdy fun and serious morality that Bobby Tarantino II represents. It’s super sick! It’s explicit though, so officially I don’t think I can advocate it; although unofficially I do. If you like Logic, Bobby Tarantino II definitely has the capacity to raise your stoke!