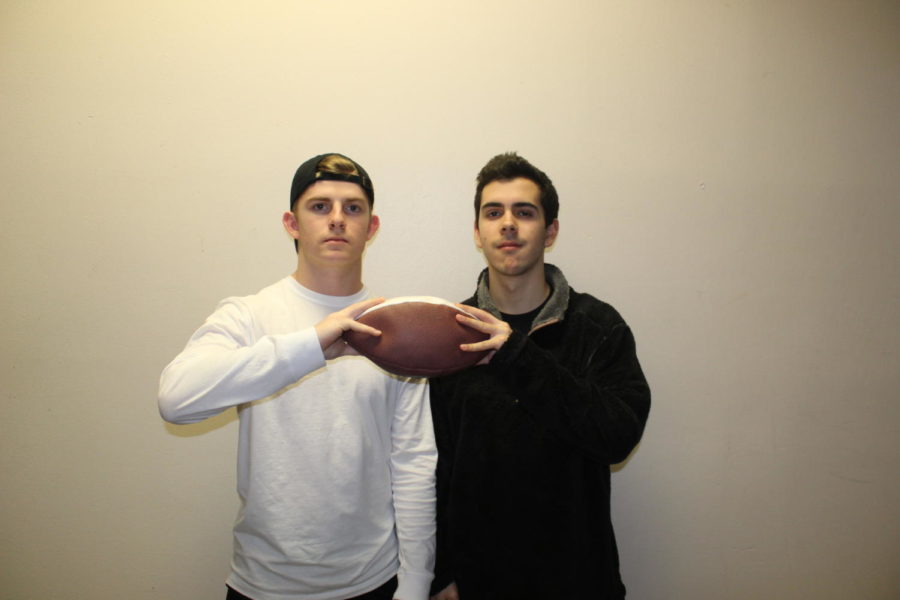 Mason’s case for the Rams:

Super Bowl LIII is upon us! The New England Patriots will face off against the Los Angeles Rams in Atlanta, Georgia. The battle hardened Patriots against the young gun Rams, the boy wonder Sean McVay against the ancient Bill Belichick. It will be a battle of the ages, and a battle that the Rams will win. The students of Wenatchee High School agree, with 61% of students polled predicting a Rams victory.

The Rams are entering the Super Bowl with one of the most explosive offenses the NFL has seen in a decade as well as one of the best defensive lines in the league.

Now let’s talk about that offense; McVay has assembled the perfect mixture of experience and youth on his offensive roster. With a Quarterback under rookie contract, an all star running-back in Todd Gurley and three lethal wide receivers in Brandon Cooks, Josh Reynolds and Robert Woods; the Rams are primed to put up points against a mediocre Patriots defense. While the Rams have lost a great receiver in Cooper Kupp, they are still stacked in the offense, as Reynolds has valiantly filled the hole he left. While the Rams defense isn’t their strong suit, I believe it will be good enough to beat the Patriots and keep Tom Brady in check. I’m calling a 24-17 Rams win.

Sammy’s case for the Patriots:

It hurts every bone in my body to be writing this right now but I have $100 dollars on the line for this win so I’m going with it. It’s no surprise that the majority of Wenatchee High School wants to see the Los Angeles Rams win Super Bowl LIII, cause lets be honest, no one really wants see the Patriots win it again, but let me be the first to tell you that it’s not gonna happen. Tom Brady has been in eight of the last 16 Super Bowls, with four of the past five featuring the Patriots. Yes, the Rams bolster a roster of young talent but when it comes to the biggest stage in the world, the Patriots have a roster full of experienced Super Bowl veterans who can get the job done.

Sean McVay deserves all the credit in the world for turning the Rams franchise around after the Jeff Fisher era but Bill Belichick is the first incarnation of McVay. Back in 2001, the first year with Belichick as head coach of the Patriots and Brady as the starting quarterback, Belichick coached his team to postseason glory as the Patriots won their first Super Bowl against the high-powered Rams. Coincidence? I think not! The GOAT started his career with a win against the Rams and as his career is coming to an end sometime in the next few years, it will begin to close with a win against the Rams.

The Rams are a fantastic team who will have their chance soon enough but as long as Brady and Belichick are running the show, their years of experience and a roster that holds the league’s first ranked playoff offense will continue to wreak havoc on any young teams looking to dethrone them.