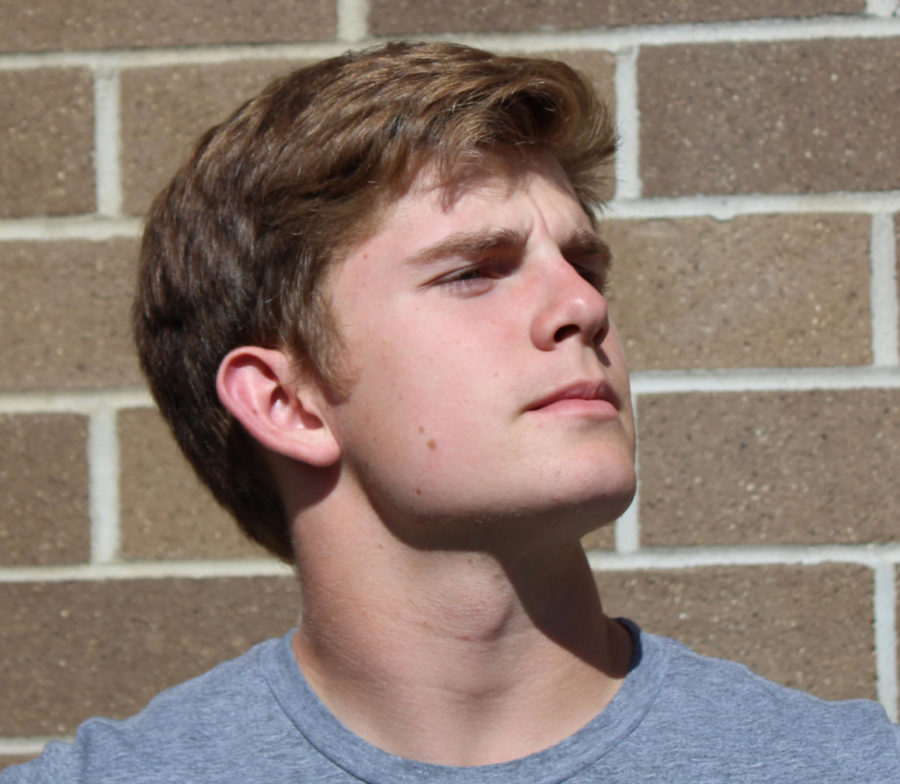 It’s the most boring time to be a sports fan. The NFL has ended, the NBA just had their all-star break and it’s not quite march for the NCAA. For those of you that are also bored out of your mind watching the Knicks tank for Zion, James Harden travel, and Steph Curry try to dunk, I feel your pain. However, one of the most exciting athletes to come out of college football since Baker Mayfield is upon you, and it’s not Zion. It’s THE Kyler Murray. Coming in at 5’10”, 195 pounds (both stats are often inflated by teams), he’s one of the shortest quarterbacks to enter the NFL since Doug Flutie. Which brings me to today’s topic for Mason’s Sweet Sports Stuff: short people in sports.

As a vertically challenged person myself, I love to see guys that are shorter than their peers succeed in sports, and Kyler Murray has dominated the college football scene since he stepped on the field. But it gets better. While Murray has dominated football and won the coveted Heisman Trophy, he also dominated the diamond and was drafted ninth overall by the Oakland A’s of the MLB before he even graduated college. Having now decided to fully commit to the NFL, he’s projected to go as a top 10 pick in the upcoming NFL draft, which will make him the smallest quarterback in the league. While he is often compared to Russell Wilson by scouts, I believe this is kind of an insult to Wilson. Wilson is 5’11”, and weighs 215 pounds. So while both are shorter quarterbacks, Wilson is DUMB THICC, while Murray lacks that size, but makes up for it with his speed.

Another vertically challenged athlete thriving in professional sports is the soccer player Neymar. At just 5’9”, Neymar is playing for Paris Saint-Germain, and the Brazilian National team who he won gold with at the 2016 Olympics, as well as the FIFA World Cup in 2013. Neymar has been a standout player in the professional soccer scene, even when he was a background player to Messi when playing for Barcelona in the past. Having scored 349 career goals in 554 career games, Neymar uses his speed to make up for what he lacks in size and power.

A third vertically challenged athlete you may not have heard of yet is Sean Shivers. He’s a 5’7”, 172 pound running back for Auburn football. To give an idea of what he looks like, it’s me with an extra 10 pounds. In his senior season of high school in Florida, Sean put up 1,219 yards on 148 carries, and scored 19 touchdowns. His freshman season, he got limited carries at Auburn, but still got 371 yards on 70 carries and three touchdowns. He’ll be primed for breakout season as he’ll continue to work his way up the depth chart at Auburn. The reason Sean is able to succeed the way he does, despite his size as a running back, is largely due to his 10.29 second 100-meter dash time. The dude has wheels and is able to outrun anyone once he gets into the open field.

All these athletes, while short, have something else in common: speed. While power and size are key to being a great athlete, these three have managed to succeed by just being faster and quicker than their larger opponents. So while it is quite advantageous to be bigger and stronger than than everyone else, there is something to be said for being the fastest guy on the field.

In the wise words of the late great Muhammad Ali, “His hands can’t hit what his eyes can’t see, now you see me, now you don’t”.